Can you believe it’s June already? In the first half of 2016, Muni Forward has seen its biggest strides yet. Here are six Muni improvements accomplished within the last six months. 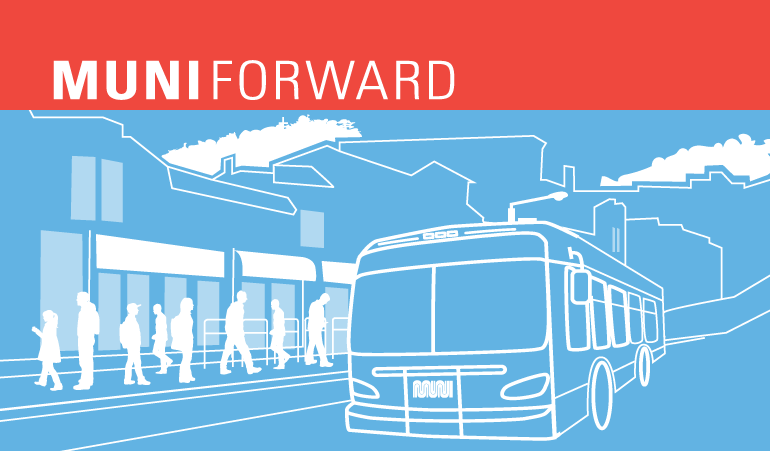 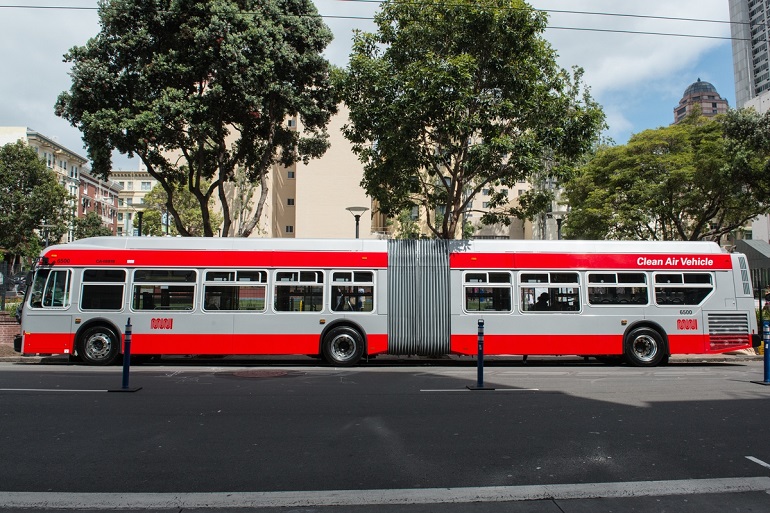 Since January, we’ve introduced 121 brand new articulated buses (the long ones) -- 60 new electric trolleybuses and 61 hybrid buses. With these vehicles, we have added nearly 250 new buses on the street since last year, making for a smoother, more reliable ride. Look for more new vehicles on the streets as we replace the entire Muni fleet over the coming years. 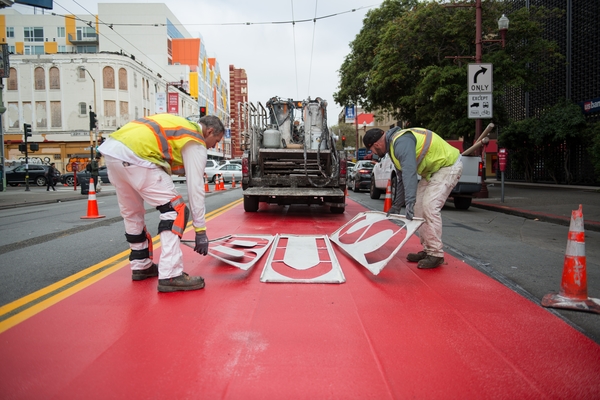 Mission Street was one of the latest to get a red transit-only lane this spring.

We’ve rolled out red transit-only lanes to speed up two of the busiest streets for Muni: Mission and Judah.

The first phase of the 14 Mission Rapid Project rolled out this spring with a two-mile long southbound transit-only lane on Mission Street in the Mission District. Since construction wrapped up about eight weeks ago, we’ve seen some major improvements for the 14 Mission and 49 Mission/Van Ness routes. On-time performance for Mission buses is now as high as 80 percent, and the nearly 67,000 Muni trips taken on Mission have sped up.

Because Mission’s former narrow traffic lanes are now wide enough to safely fit buses, we’ve also seen a big drop in Muni service disruptions caused by minor incidents like “sideswipe” bumps with other vehicles. Before the lanes were reconfigured, Mission Street buses were disrupted by two to three such incidents per week, on average. In the past eight weeks, we’ve seen only one.

In March, the N Judah also got the red carpet treatment in the Sunset District, on Judah between 9th and 10th avenues and between 19th and 20th avenues. 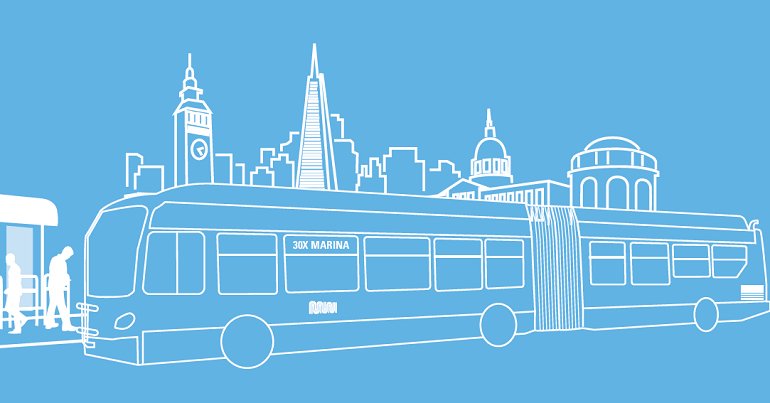 The first phase of the 30 Stockton Transit Priority Project, approved by our Board of Directors in March, rolled out with consolidated stops along Chestnut Street for a faster trip, and bigger buses were put into service on the 30X Marina Express route. The rest of the improvements, primarily transit bulb-outs (sidewalk extensions) to make boarding quicker and easier, are expected to be installed in 2017.

The 22 Fillmore Transit Priority Project, which was approved in January, will bring improvements along 16th Street in 2018. We’re also looking at ways to speed up the 22 sooner by implementing stop changes along the route before then.

With these two projects approved, a total of 36 miles of Muni Forward transit-priority improvements are either on the street or on the way.

5) Faces of Muni: Telling the Stories of Muni Riders and Staff 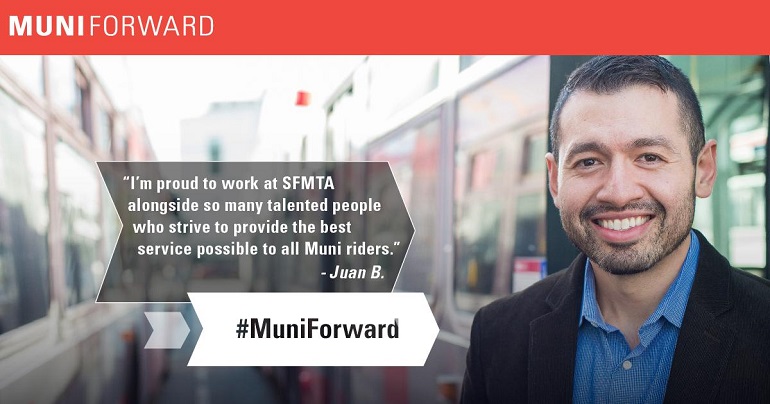 With Faces of Muni, we’re telling the story of how Muni Forward is making a difference from the perspective of riders and the front-line staff that keep the system moving. You may have seen our ads on the outside of a bus or our video featuring stories about the importance of Muni in their lives and how improvements are making their trips faster, safer and more reliable. Keep an eye out for more Faces of Muni on the inside of Muni vehicles, too. 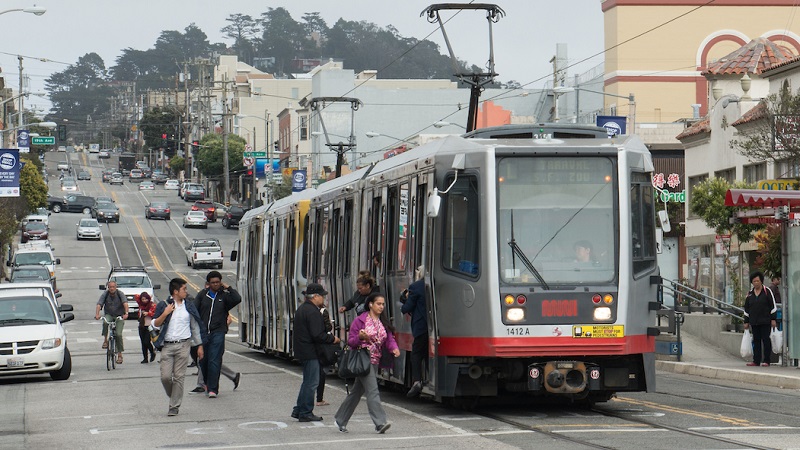 Along San Bruno Avenue and Taraval Street, we’ve worked to collect valuable input this year from neighbors and riders to help shape improvements to make those streets safer and support a more reliable Muni.

That feedback helped us shape the final proposals for San Bruno Avenue, which will improve service on the 9 San Bruno route, and we’re putting the finishing touches on our proposals for the L Taraval.

We’re looking forward to keeping this momentum going to move Muni Forward through the rest of 2016 and beyond. Stay tuned for more updates here and by signing up for Muni Forward email updates.