If you haven’t heard, this weekend will be plenty busy with scores of enthusiastic people coming into the city for a major music and arts festival, a cultural parade and festival as well as A Night Of Hope which will take place on Saturday at AT&T Park at 7 p.m. The N Judah and T Third lines may see service delays due to increased ridership. If you’re in need of something to do this weekend, be sure to check out the details below.

Major Construction Alerts:
Remember, the Muni Metro subway will close early every night between 9:30 p.m. and 1:30 a.m. through January 2016 for radio and emergency communication system upgrades. During shutdowns, Muni Metro light rail vehicles will operate on the surface only with bus shuttles providing service between West Portal and Embarcadero. For complete details visit the project webpage.

The always popular Outside Lands music and arts festival returns with another impressive all-star music line-up which includes headliners: Elton John, Mumford and Sons and the Black Keys. Not just for music fans, this festival offers foodies along with wine and beer enthusiasts, a dizzying array of options that will make this a weekend to remember. In addition to public transportation, Outside Lands will also be providing their own shuttle service.

Parking will be extremely limited and traffic will be heavy. Consider using  car pool, car sharing or a taking a taxi. The event also offers bicyle valet and self-serve parking.

In addition to Muni’s extra event service (detailed below) these routes will get you to Golden Gate Park: 7 Haight/Noriega, 18 46th Avenue, 21 Hayes, 28 19th Avenue, 29 Sunset, 33 Ashbury/18th Street and 44 O’Shaughnessy, while these routes will place you in the general vicinity of the park: 6 Haight/Parnassus, 31 Balboa, and 43 Masonic.

Considered to be the largest celebration of Filipino American heritage in the nation, the Pistahan Festival will showcase the pride and culture of Filipino art, music, dance and food.  Admission to the festival in Yerba Buena Gardens is free. On Saturday, the parade will start at 11 a.m. from Fulton and Hyde streets, travel eastbound on Market Street and end at Fourth and Mission streets.

Use public transportation to get to all the festivities, for service to Yerba Buena Gardens take the Muni Metro subway to Powell or Montgomery stations or the 8 Bayshore, 14 Mission, 27 Bryant, 30 Stockton or 45 Union/Stockton. For service to the parade take the subway to either Civic Center or Powell stations. 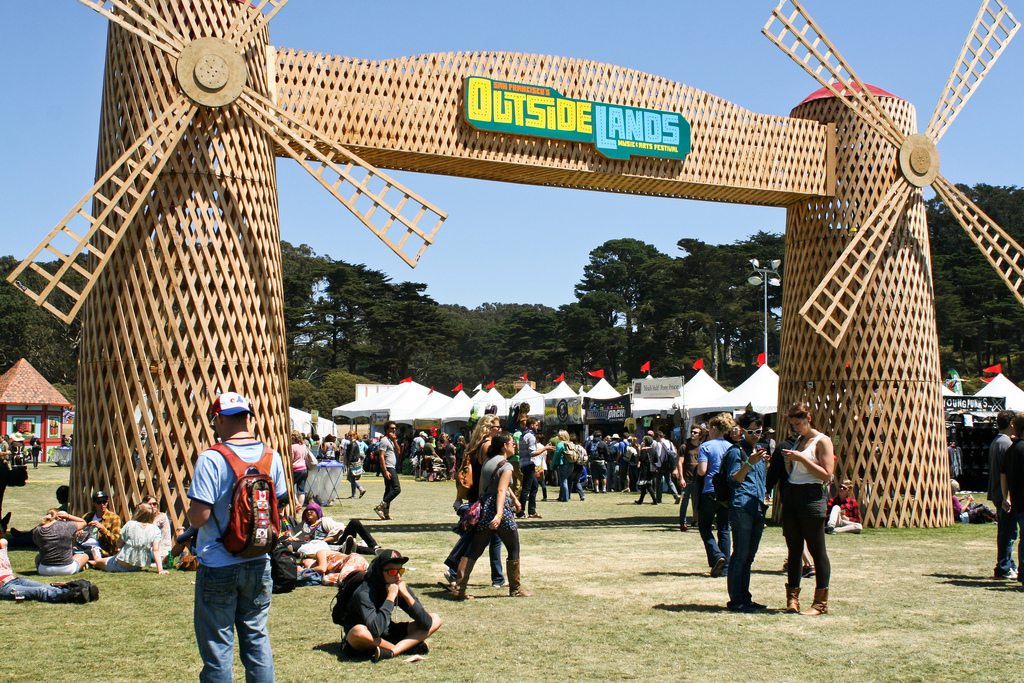