From 2018 to 2019, the Southeast Muni Expansion team asked community members to review and fill out hard-copy and electronic surveys about ten (10) options involving Muni bus routes, route extensions and reroutes, and more frequent service on existing bus routes that could be incorporated in the Hunters Point-Candlestick Point Development Transportation Plan. Survey takers were asked to “like” or “dislike” each bus route option presented, in addition to picking their top three (3) choices or suggesting new ones.

The Top Three Choices include:

The following projects have emerged from joint SFMTA project outreach and the survey results:

The Southeast Muni Expansion will include neighbors, businesses and community  organizations in shaping the Muni bus service improvements that will be  implemented as development moves forward. This project is one component of the SFMTA’s commitment to improve transit for all San Francisco residents. 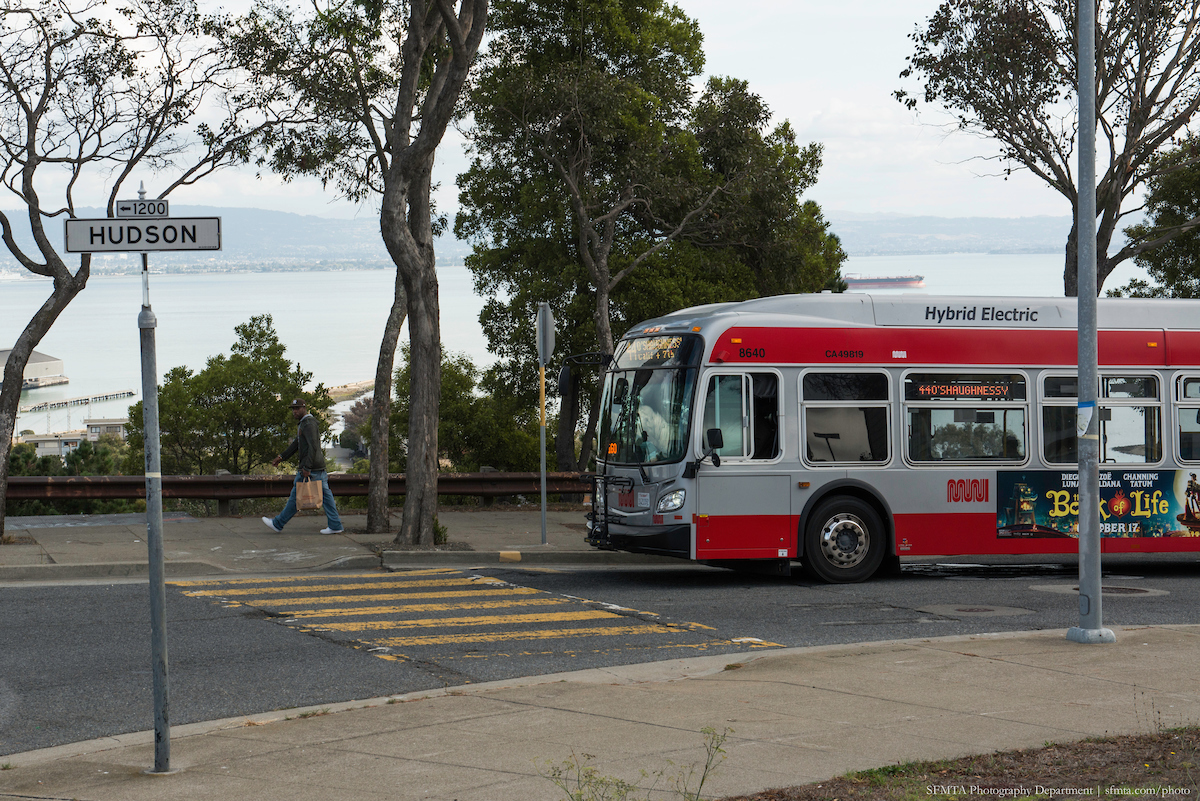 The largest development project in the area, the Candlestick Point-Hunters Point Shipyard, includes plans for several new Muni bus routes and extensions. Major components of the current transit plan include new downtown express bus routes and the Geneva Harney Bus Rapid Transit project, a high-capacity  bus route proposed to run from the Balboa Park BART Station to the new development. Over the years, development plans and travel patterns have changed. To ensure that the plan provides meaningful benefits to both existing and future communities, the transit improvements will need to be updated. Southeast Muni Expansion will include revisions to the Candlestick Point-Hunters Point Shipyard transit service plan to ensure that the future Muni bus service improvements meet the needs of all neighborhoods in southeastern San Francisco. 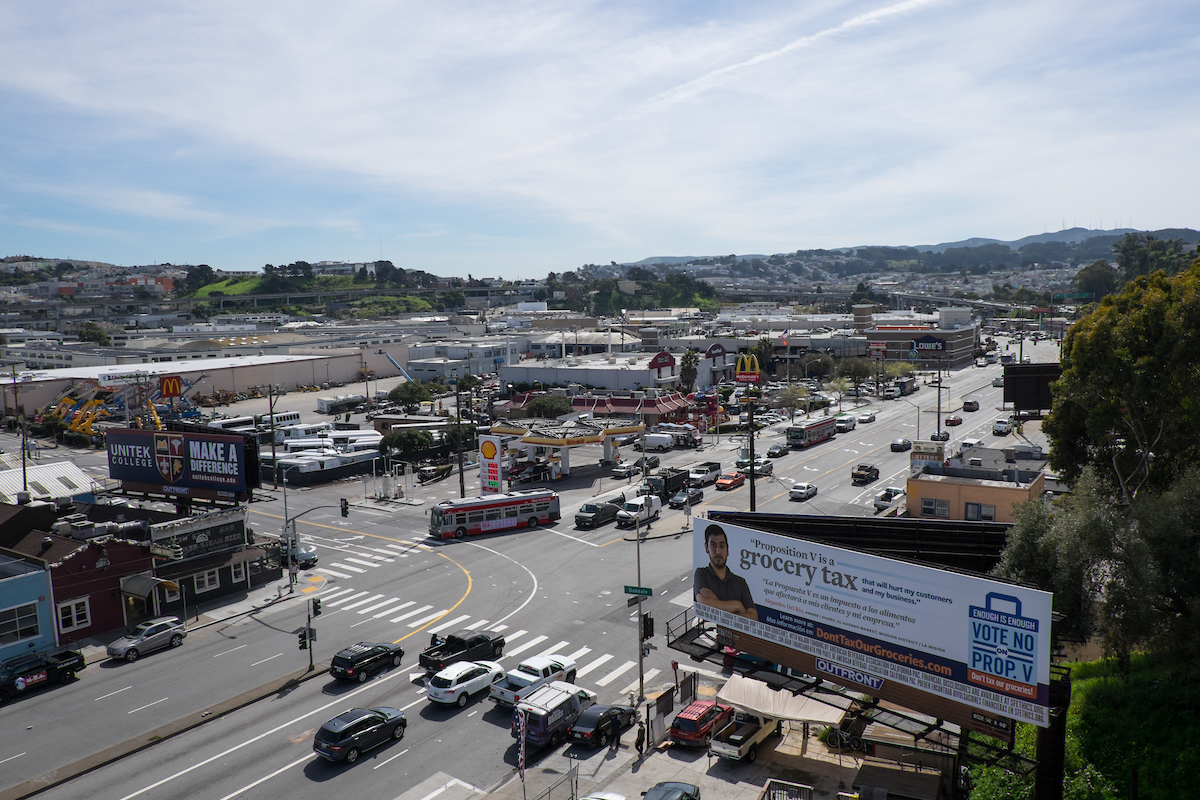 The SFMTA has developed several concepts for future Muni bus service improvements. Now, SFMTA staff is gathering community feedback to inform decisions about which bus service improvements will move forward as part of the Southeast Muni Expansion. Current outreach efforts are anticipated to continue through winter 2018. SFMTA staff will analyze the feedback received, incorporate it into the Southeast Muni Expansion plans, and host  additional community events to share the revised plans. 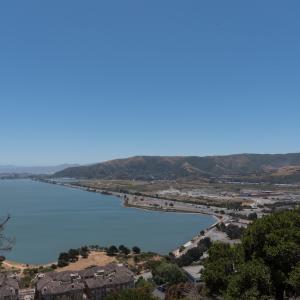 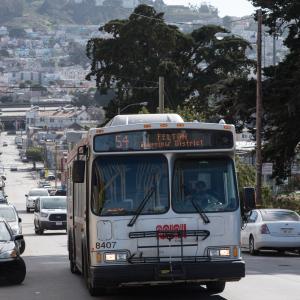 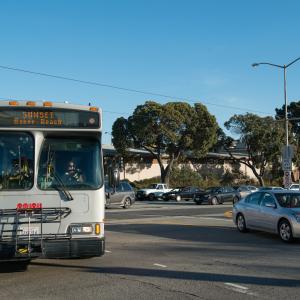 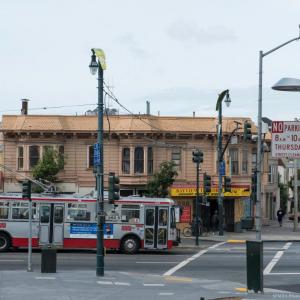