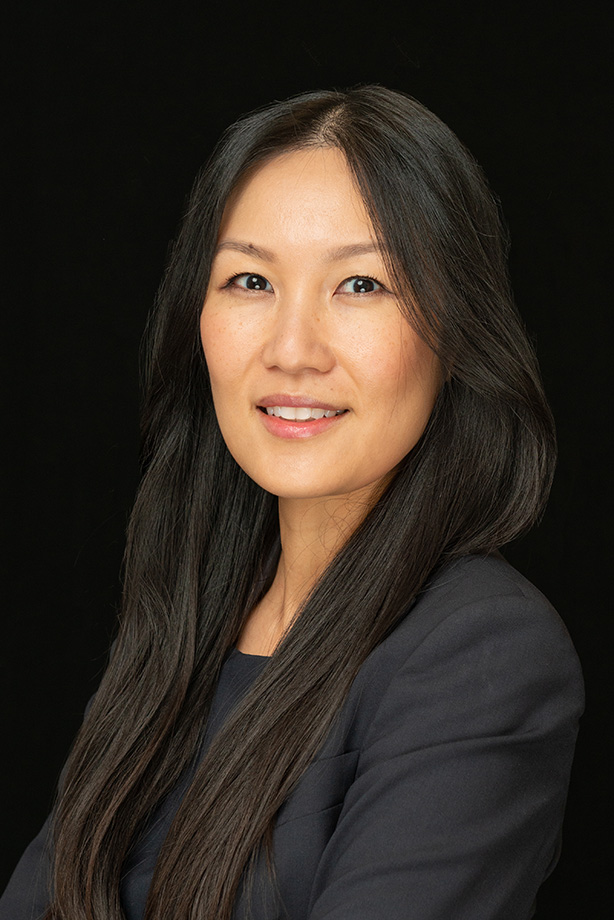 Sharon Lai, a Chinese American and former urban planner with the SF Planning Department, was sworn in as a member of the SFMTA Board of Directors and Parking Authority Commission by Mayor Breed on August 28, 2020.

Formerly, Ms. Lai was the vice president on the board for the Treasure Island Development Authority (TIDA) that makes policy decisions critical to the future of former Naval Station Treasure Island. Sharon worked as an urban planner for 10 years for Bay Area municipalities, after which she was the Senior Development Director of Development overseeing strategy, project development, outreach and entitlement of commercial real estate projects in multiple cities nationwide. Currently, Sharon is the founding Executive Director of DignityMoves, an interim supportive homeless housing solutions organization for California and beyond. She has served on various local nonprofit boards including San Francisco Hep B Free – Bay Area, March of Dimes, and the Junior League of San Francisco.

Director Lai was raised in Hong Kong and Canada, and speaks fluent Cantonese and Mandarin.  She is a longtime District 8 resident and is the mother of two young children.