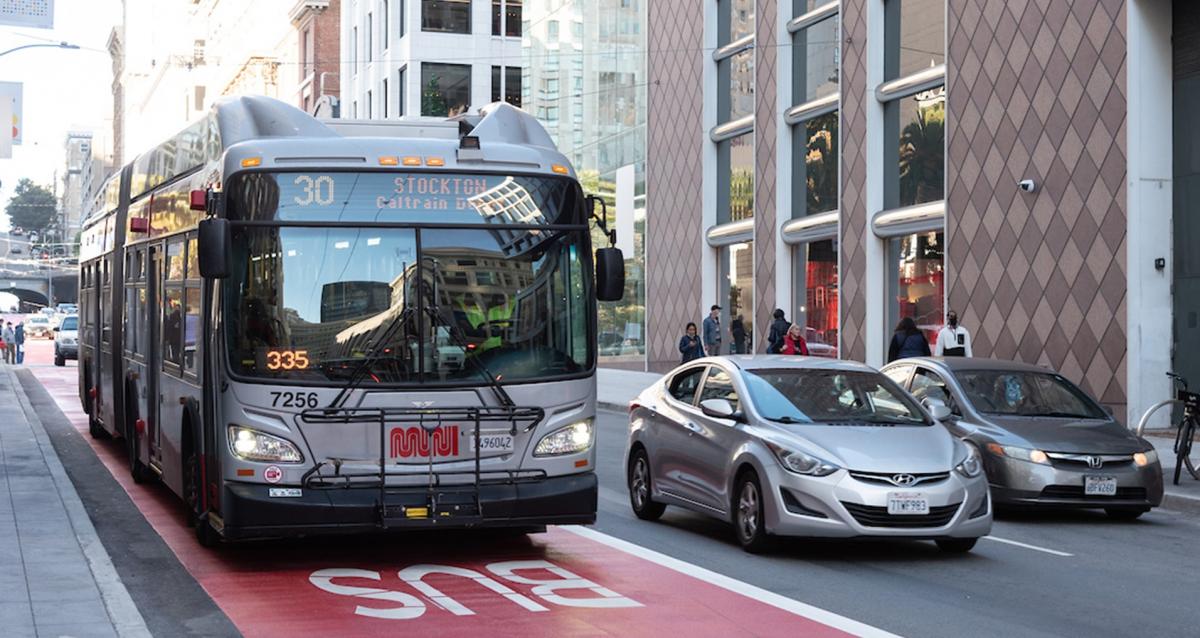 The SFMTA’s Muni Forward program is delivering transit reliability improvements that are transforming the Muni system and enhancing the customer experience. With 80 miles of upgrades since 2014 that often bring travel time savings of 20% or more, Muni Forward is making a big difference in how San Francisco moves. These upgrades, which can be seen in this Muni Forward Photo Map, draw from a “toolkit” of over 20 reliability and customer experience improvements, such as transit lanes that provided dedicated space for Muni vehicles to cut through traffic, transit bulbs that reduce delays at transit stops and traffic signals with transit priority that give the green light to transit vehicles as they approach the intersection, when possible.

The recently completed Van Ness Improvement Project thrust Muni Forward back into the spotlight with San Francisco’s first Bus Rapid Transit (BRT) corridor. While the Van Ness Improvement Project was a massive overhaul that required significantly more time and money to implement than the average Muni Forward project, we are seeing familiar benefits resulting from the transportation improvements. In just under two months, Muni riders on Van Ness are seeing a travel time savings of up to 35% northbound (up to nine minutes per trip) and 22% southbound on weekdays. After the first week of this drastically improved service, ridership on the 49 Van Ness-Mission increased by 13%.

We’ve seen similar outcomes on past Muni Forward projects that share many features implemented on the BRT corridor. In addition to improved travel times and reliability, ridership has increased by 10% or more on many of the lines where Muni Forward improvements have been implemented, such as the 5R Fulton Rapid, 9R San Bruno Rapid and 38R Geary Rapid. And though ridership has decreased during the pandemic, it has returned fastest on many of the lines where we’ve made these improvements, such as the 22 Fillmore, which now has more riders than in 2019. 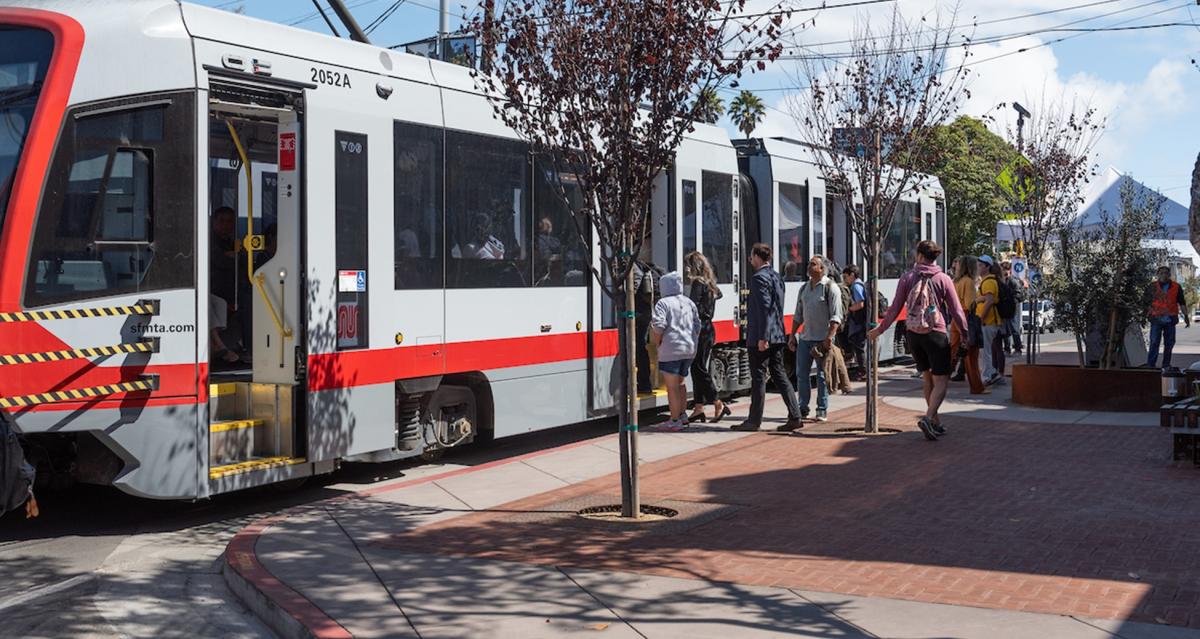 Thanks to Muni Forward, San Francisco now has over 60 miles of dedicated transit lanes. Among these are the lanes that were installed as part of the Temporary Emergency Transit Lanes program. Made permanent in late 2021 and early 2022, these lanes have provided travel time savings of up to 31% for routes that carry 40% of current Muni customers, including the T Third, 1 California, 14 Mission, 14R Mission Rapid, 19 Polk, 27 Bryant, 28 19th Avenue, 38 Geary, 38R Geary Rapid, 43 Masonic and 44 O’Shaughnessy. 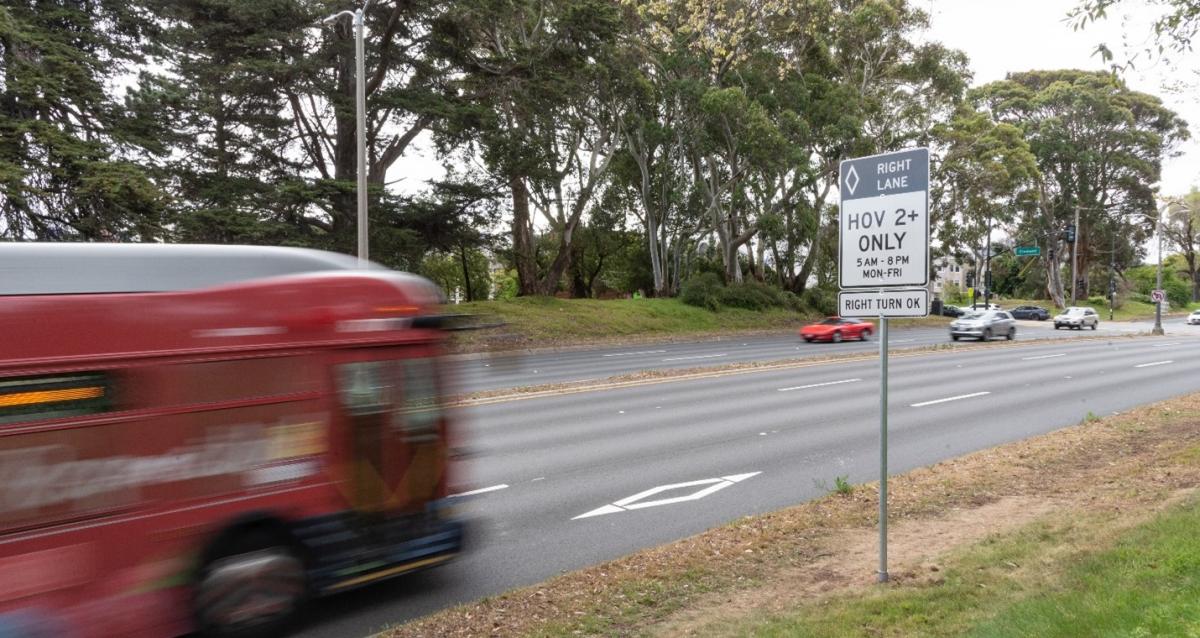 Another notable recent Muni Forward project is the Park Presidio Lombard Temporary High-occupancy vehicle (HOV) lanes, which are the first urban arterial carpool lanes in the state. In partnership with Caltrans, this pilot project is already seeing travel time savings of up to 10%.

Additionally, making improvements to Muni’s Metro service will be a major focus over the next few years. Upcoming Muni Forward projects will focus on surface-level improvements for the J Church, K Ingleside, M Ocean View, T Third and N Judah, which will complement the Muni Metro Modernization efforts that are already underway. 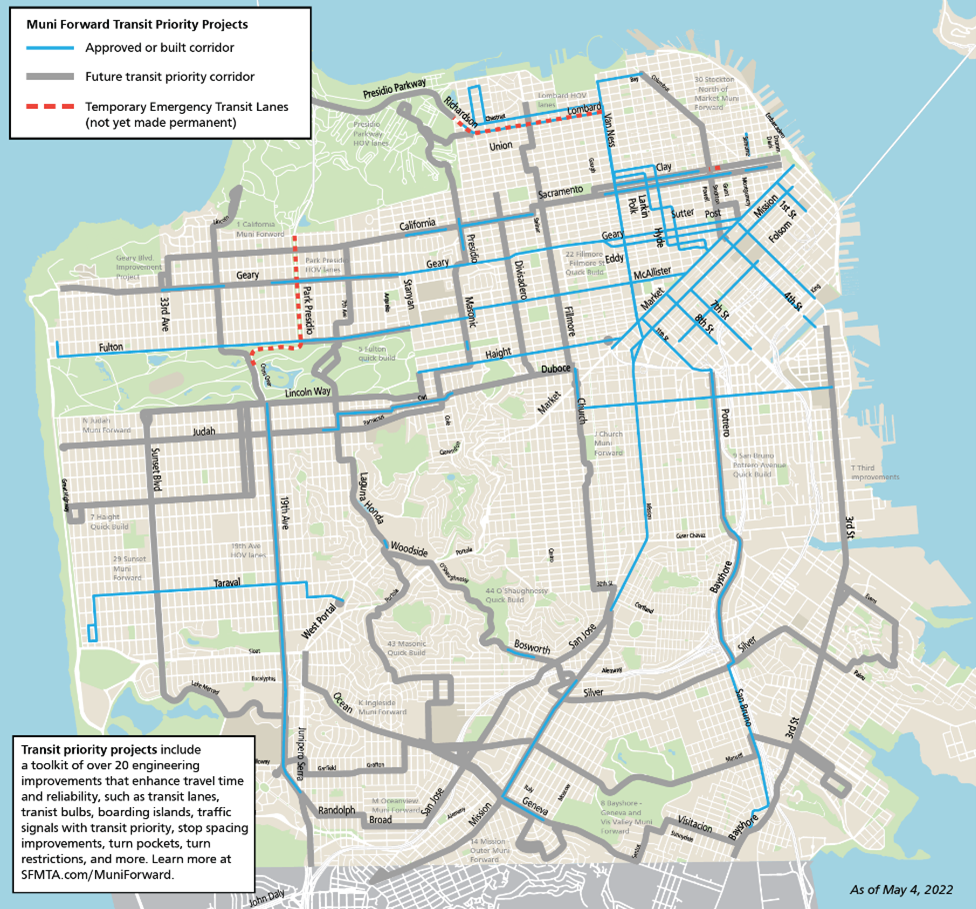 For a look at Muni Forward plans across the city, check out the map of Muni Forward transit priority improvements and see how Muni Forward is improving the system for customers, one project at a time.

Sign up to stay informed about future Muni Forward improvements.